Earlier this year I unpacked boxes of my children’s books, not seen for several years and I found many of my old favourites. A nightly ritual began – our youngest would go to bed after a picture book, and my seven-year-old would race to our little blue couch to find where we were up to in the children’s classic of my choice. What surprised me is how long ago they were written. The language in some cases is hard to follow and a lot went over my son’s head but the stories are so compelling that he never lost interest. And there are some important lessons in these books.

1960 edition bought in Fuller’s Bookshop, Hobart (back when the apostrophe was still used)

The Magic Pudding, by Norman Lindsay written in 1918. The character names are some of my favourites. And the way Bunyip Bluegum speaks so eloquently is what eventually saves the day. What I really like in this book is the enjoyment of just going for a walk. Not walking to catch Pokemon. Not racing to be first. But the fun of getting about on foot. Plus I love that they build a tree house to live in at the end.

Alice is bored. Bored!? Really? Why isn’t she being entertained by her parents or an electronic device? But because she’s bored she has the most incredible adventure of any book ever. Ever! There are so many cultural references that originate in this book it feels like compulsory reading for every child. So, let your kids get bored. And maybe they’ll have adventures too. 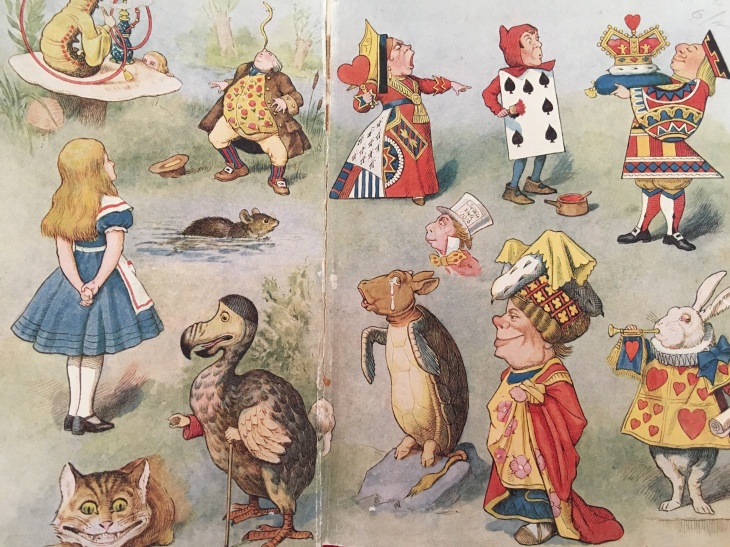 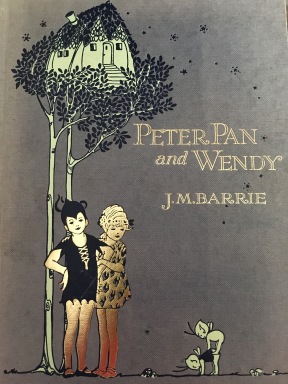 Peter Pan and Wendy by JM Barrie, 1911
It’s so interesting re-reading this book after seeing the Disneyfied Peter Pan and Tinkerbell characters for so long. There’s a surprising amount of death in this book. And tragic stories of children with no mothers. So this one is appreciation for one’s mother. I feel so taken for granted by my children that I like to see more appreciation of mothers – and maybe they’ll feel how sad it would be not to have one.

The Folk of the Faraway Tree by Enid Blyton, 1946
Now here are some kids with their heads screwed on straight. Even though they’re on holidays they can’t run off to the Enchanted Forest until they’ve done their work. Work!? Make children work? Yep, they garden and tidy their rooms and wash and mend their own clothes when they rip them. Okay that last one is maybe just the girls, but still, sensible working kids. Plus they leave no kid behind, even annoying Connie. 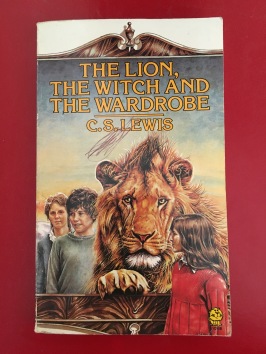 The Lion, the Witch and the Wardrobe by CS Lewis, 1950
Siblings need to stick together – though sometimes it takes a life and death situation to learn that . Mean Edmund who picks on his little sister really gets his comeuppance in this book. These four kids have no parents to watch out for them so they need to do it themselves.